The humble Tobbie robot kit has been given a powerful upgrade thanks to the customisable BBC micro:bit board. Tobbie II provides unlimited scope for self-programming with the BBC micro:bit. The front screen displays text, numbers and emotion icons. The body moves 360° independently of the legs. It can detect temperature, compass heading, play games and much more. Tobbie is a great tool for the classroom for teaching coding on the micro:bit platform. The micro:bit board is easily plugged into Tobbie’s head allowing students to program their own boards and plug them in to test their coding. Requires 4 x AAA batteries & BBC micro:bit (Z 6440). Ages 8+ 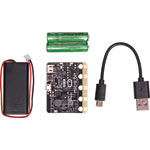 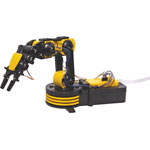 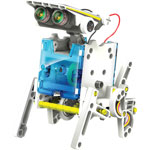 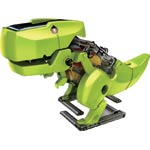 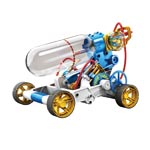 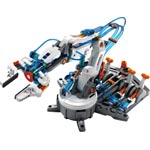 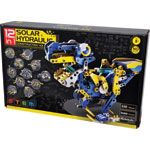 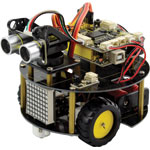