The BBC micro:bit go is the quickest and easiest way for children to get going with the BBC micro:bit. The BBC micro:bit is a pocket-sized computer that you can code, customise and control to bring your digital ideas, games and apps to life. Measuring 4cm by 5cm, and designed to be fun and easy to use, users can create anything from games and animations to scrolling stories at school, at home and on the go - all you need is imagination and creativity. The BBC micro:bit is completely programmable. That means each of its LEDs can be individually programmed as can its buttons, inputs and outputs, accelerometer, magnetometer and Bluetooth.

About The BBC Micro:Bit
The BBC micro:bit is a pocket-sized computer that you can code, customise and control to bring your digital ideas, games and apps to life. Each element is completely programmable via easy-to-use software on a dedicated website (www.microbit.org) that can be accessed from a PC, tablet, or mobile.

It’s super easy to use, and ready to get started out-of-the-box, with a choice of coding editors for all abilities available in multiple languages. The extensive wireless and sensor features mean the micro:bit can be used across the school, including subjects such as science, design, maths, music, art and computing. 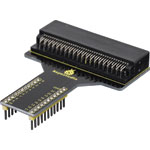 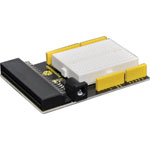 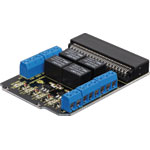 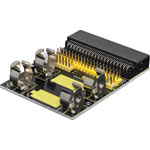 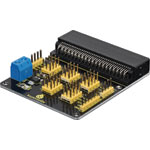 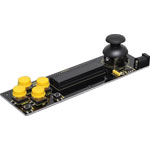 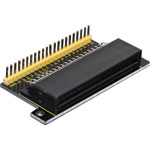 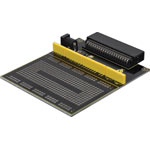 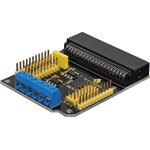